WooCommerce, a popular WordPress ecommerce plugin, has introduced its payment services to four new countries as part of a global expansion strategy to engage more retailers and small and medium-sized businesses.

Businesses in Spain, Italy, France, and Germany can now use WooCommerce’s solution. Which allows users to manage payments straight from their store’s dashboard.

Multi-currency support has also been added, allowing customers to shop in any of WooCommerce’s 135 supported currencies. Previously, adding additional currencies required merchants to use a plugin.

WooCommerce now includes support for Giropay and Sofort, two local payment methods popular in the European Union. As a result, retailers will be able to take payments utilizing bank debits/direct debits. That are popular in specific countries on top of existing systems.

“By expanding our availability to even more markets and adding further functionality. We are continuing to establish WooCommerce Payments as the premier payments solution globally”. Says WooCommerce CEO Paul Maiorana of the expansion.

“Merchants and customers in Spain, Italy, France, and Germany can all utilize our newest features to save time and simplify complexities in the online shopping process.” 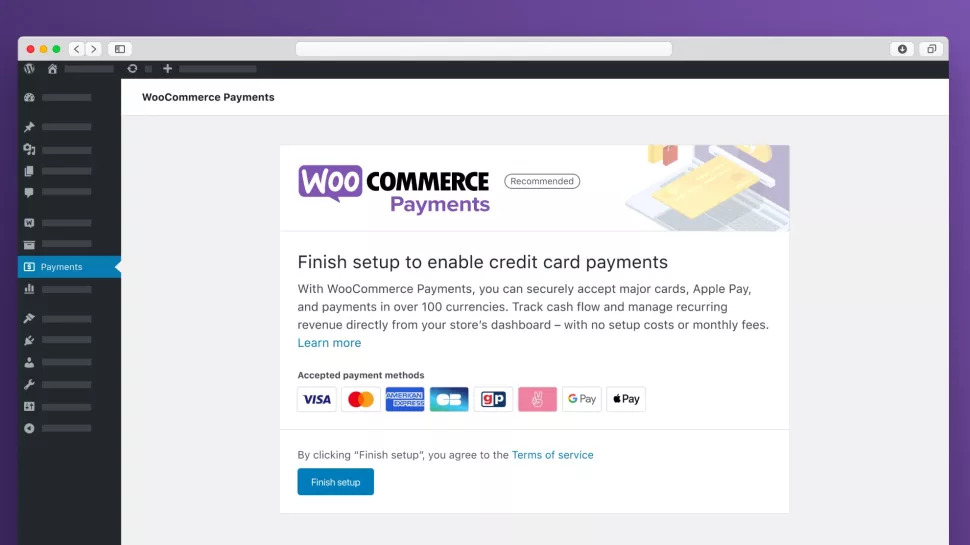 Offering these local payment methods will also give businesses the tools they need to expand their reach, according to the company.

WooCommerce Payments, which is free to install, plans to expand into more countries and add more local payment options throughout 2021.

The integration was first announced in May as part of a bigger retail program that provided additional capabilities to GoDaddy and Square retailers. Google had previously announced that it wanted to work with Shopify.

“With over 1 billion shopping sessions happening per day across Google. This integration will help merchants make more connections with shoppers. Who are eager to discover new brands,” according to the company.

The Most Effective Ways to Increase Lead Generation in WordPress